So you want to be a dad? Well guys, that’s another great reason to kick that smoking habit once and for all. With a lethal mix of over 7000 chemicals in tobacco smoke, it shouldn’t come as a surprise that smoking can seriously affect your little swimmers. In fact, research suggests that smoking can reduce a male fertility by as much as 30%.

The man’s role in natural conception

Sperm meets egg and  there’s a baby on the way. Putting it like this can make fertilisation look like a fairly easy process but it’s certainly more complex. For natural conception to occur, the man’s body must be able to:

As you can imagine, anything that disrupts one or more of these key events can reduce your chances of pregnancy. And guess what, smoking messes with all three!

Here’s why smoking spells trouble for your fertility

It seems that smoking could make it more difficult for a man to maintain an erection for various reasons.

Researchers investigating differences in semen quality between smokers and non-smokers found that smokers had a 15.3% decrease in sperm density, a 17.5 to 24% lower sperm count and 16.6% fewer motile sperm.

Things you can do to boost your fertility

We know that albeit being a simple test, semen analysis can be very stressful and perhaps embarrassing for some men. But the test remains the first step to take when a couple is having trouble conceiving.

Check out our articles on fertility diet for him and factors that affect male fertility.

More information about the link between weight and male fertility.

Researchers found that, compared to men who didn’t try to lower their risk factors for heart disease, those who did were 2.5 times more likely to experience an enhanced sexual function after as little as six weeks. This analysis included six clinical trials involving over 700 men from four countries.

Wondering how these men improved their heart health? They simply exercised more, Eat healthier and controlled their blood pressure and cholesterol levels. 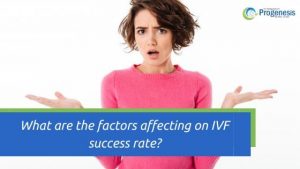 What are the factors affecting on IVF success rate 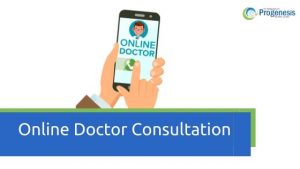