Insemination can increase the chances of pregnancy for those couples who are suffering from childlessness problems. The technique which is used is a thin, flexible tube (catheter) to put sperm into the woman’s reproductive tract. Following are the technique used to treat with the problem:

IUI is the least invasive only injecting sperm into the uterus as it does not involve take away eggs from the woman.

When dealing with male factor infertility, unexplained infertility or need a donor sperm to get pregnant. When such issues arise then artificial infertility procedure works. When a woman planning to think of without a male partner can also use donor sperm. Or even when the male partner is sterilized or have extremely low sperm count or have any hereditary disease then at that time donor sperm is used.

The Sperm which is used for infertility is usually washed because placing unwashed sperm right into the uterus can cause severe pain and by selecting active and healthy sperm which are more capable of fertilizing an egg. IUI success rates by age can be resolute by studying the achievement ratio of couples belonging to various age groups. A lot of studies were conducted where they try to bring in couples going through from similar problems but different age groups.

Steps to a successful insemination process are:

Step 1: The physical test: Prior to beginning the artificial process, both male and female or donor will have complete body test, including a blood test.

After completing all the body test, if all the test is positive then doctor do sperm analysis of donor or male partner if the male has ejaculated problems. The doctor can sidestep this by moving sperm from his bladder after he ejaculates. The physician can then use this sperm in the artificial insemination procedure.
Ejaculated problems are common sexual problems in men. The three main Ejaculation problems are:

2. Delayed Ejaculation: – Possible Psychological causes of delayed ejaculation are similar to those of premature ejaculation

3. Retrograde Ejaculation: – Retrograde ejaculation is a rarer type of ejaculation problem. It happens when semen travels backward into the bladder instead of through the urethra (the tube that urine passes through).

Step 2: Fertility drugs and intensive care: If you take fertility medicines, you will be carefully checked with blood tests and ultrasounds to make sure that your eggs are developing in a healthy way.

Step 3: Preparing the sperm: If you are going through IUI the sperm sample will go through a special washing and processing procedure

Step 4: When the process initiates, you will lie down as you normally would for a pelvic exam. Insertion of the sperm: the artificial insemination procedure is fast and normally painless. A speculum will be placed in and the sperm sample will be ready for insertion. The sperm is located all the way into the uterine cavity with a thin catheter and syringe. 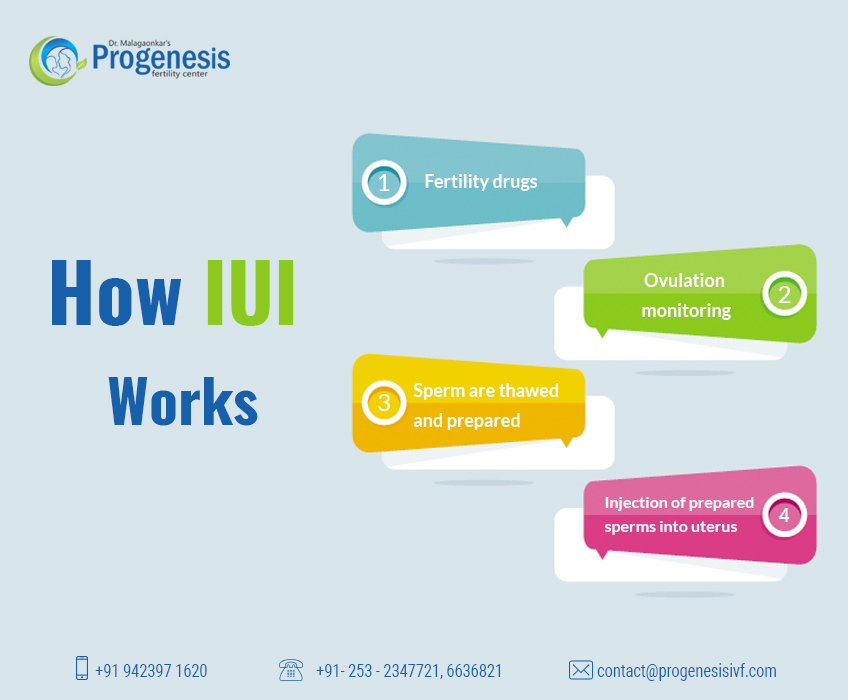 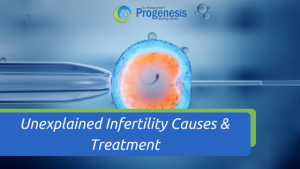 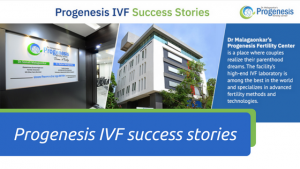 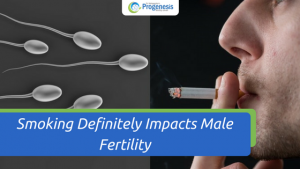 No Butts about it – Smoking Definitely Impacts Male Fertility