What is the Witness System?

The witness system is a recent innovation in IVF (in vitro fertilization). It is common in developed countries where specific legislation for it is being mandated. Witnessing has been recommended to improve traceability to reduce IVF combinations, but a few centers have actually implemented the technology.

In the absence of a Witness System, embryologists are expected to increase mismatching risks during manipulation of biological material, and embryo logistics would face legal challenges and regulatory sections. On the other hand, patients would have to cope with the psychological damage and lose confidence in the IVF process, impacting future cycles. For instance, there are some hospitals where incorrect embryos were transferred between two couples. After combining an embryo mix-up, the woman got pregnant and decided to continue the pregnancy.

During specific critical clinical and laboratory IVF procedures, gametes and embryos’ mismatching is most likely to occur. Without a Witness System, the risk of a biological sample mix-up goes up.

Some common errors are:

By mentioning each course step, it prevents embryologists from omitting critical tasks in the proceedings. The use of these witnessing systems is rapidly expanding to fertility clinic all around the world. The witness system monitors every instance where gametes or embryos are transferred from one container to another. It ensures that only a single patient can be worked at a time.

Since monitoring is constant, an identity check can never be overlooked. To safeguard the start and end of a cycle, each patient is provided good quality treatment. From a technical perspective, the witness system works with the lowest level radio waves as many other sources of electromagnetic and radio fields are present in an IVF laboratory.

Although it is recognized as a rare event in IVF, biological sample mix-up has been reported in various literature. For this reason, some IVF laboratories have introduced Witness System intending further to reduce the risk of error during biological sample handling. Participating patients received a questionnaire developed through a Likert scale ranging from 1 to 6.

During the witness system, there are chances where incorrect embryos could be transferred between two couples. This questionnaire helps measure patient perspective on the witness system before and after becoming aware of the significant mismatch.

Advantages of Witness System are that-

It constantly monitors the transfer of gametes or embryo

Identity check can
never be overlooked 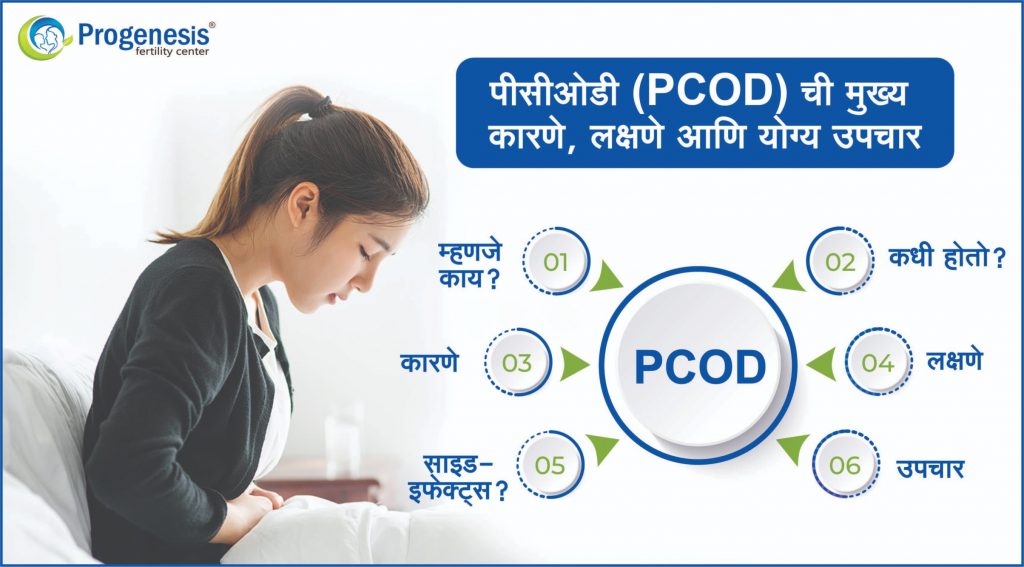