The world of IVF treatment has made great strides since the technique was first used in the early 1980s. A number of supplementary treatments and techniques have been since invented that further enhance the success rate of IVF. A prominent example is blastocyst transfer.

The term ‘blastocyst’ refers to a human embryo that is between five and seven days old. The procedure of transferring a blastocyst to the uterus of the intending mother is known as blastocyst transfer. It is usually offered as part of IVF. The procedure involves allowing the embryo to grow in the lab for a slightly longer period of time compared to normal IVF. This extended incubation period is used to determine the strength of the embryos and if they will continue to develop normally. The entire process is variously called as blastocyst culture, prolonged embryo culture, or blastocyst grading.

There are multiple advantages of blastocyst culture/transfer for childless couples. First up, the procedure requires a fewer number of embryos than normal IVF as blastocyst embryos are more likely to implant and develop compared to Day 3 embryos. That increases the success rates of pregnancy significantly and since the procedure allows couples to opt for single embryo transfer, it helps in reducing instances of multiple births. Another advantage of blastocyst transfer is that it enables the embryologist to select only the best quality embryos for IVF transfer while filtering out embryos with abnormalities.

Blastocyst transfer is a boon for couples who haven’t been able to conceive a child through IVF. The procedure is also recommended for couples who’ve had multiple failures at achieving pregnancy. For the intending mother, blastocyst transfer is practically the same as regular IVF as all the work on the embryos is done before they are transferred. Just letting the embryos grow for an extra couple of days in the lab can significantly improve a couple’s chances of conceiving their own child. 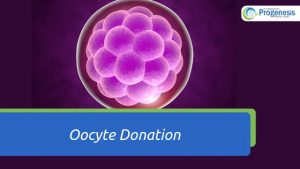 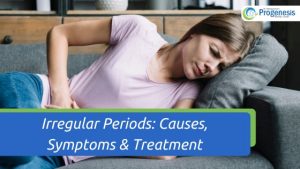 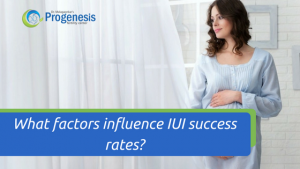