Genes are the basic building blocks of all living organisms. Usually found in chromosomes, genes are the ‘data storage’ devices in cells that store information about the structure and function of cells. A defect in the genes disturbs the proper structure and function of the cells. These abnormalities are known as genetic disorders or genetic defects. Chromosomes are microscopic structures found in the cells of living organisms. There are 46 individual chromosomes grouped into 23 pairs.

Genetic defects with a single identifiable defective gene are called single-gene disorders. Fragile X syndrome and Huntington’s disease are some examples of single-gene disorders. During the process of IVF, there is a chance for abnormalities to arise in the number of genes in the embryo. Such embryos rarely implant successfully. If they do get implanted, it almost always leads to a miscarriage. However, despite the defects, some do implant successfully, and the pregnancy is carried forward. Babies born of such a pregnancy have certain anomalies detected at birth.

Developed in the late 1980s, preimplantation genetic diagnosis or PGD IVF tests fertilized embryos for single-gene disorders. This is performed in order to prevent the implantation of genetically defective embryos during IVF. However, PGD IVF is limited in sensitivity as it can detect only 2% of the known genetic disorders.

Karyomapping is a single nucleotide polymorphism (SNP) test that examines the DNA of the parents and close family members to identify a DNA fingerprint unique to the chromosome that carries the mutated gene. This is then tested against the cells from the embryo to confirm that the gene mutation is not present. Karyomapping has the ability to identify all genetic defects.

Until Karyomapping, PGD IVF tests had to be tailor-made for each couple. This required months of work, and the wait was long and tedious. Karyomapping is a universal test for all genetic disorders, which reduces the waiting time to just a few weeks.

Testing usually takes about 2 to 4 weeks

If the fingerprint characteristic of the chromosome carrying the defective gene is not detected, then the embryo has inherited normal copies of the gene and is therefore likely to be free of the disorder.

While these tests are being performed, the embryos are frozen and kept in stasis. Once it is established that the embryo does not have any genetic defects, it is introduced into the mother’s uterus for implantation.

Does Karyomapping detect all chromosomal abnormalities?

Karyomapping identifies any specific genetic mutations in the embryo with 95% accuracy. However, this process cannot completely rule out genetic defects. New mutations that might be absent in the parents but occur in the developing embryo cannot be detected through Karyomapping. It is recommended that couples undergo chorionic villus sampling or amniocentesis to detect any genetic defects that might have occurred after the pregnancy was established.

This procedure is best suited when-

Specific genetic mutations in
the embryo with 95% accuracy

Monogenic disease in embryos
before implantation 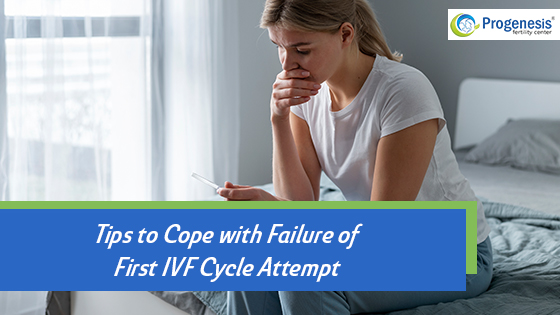 Tips to Cope with Failure of First IVF Cycle Attempt 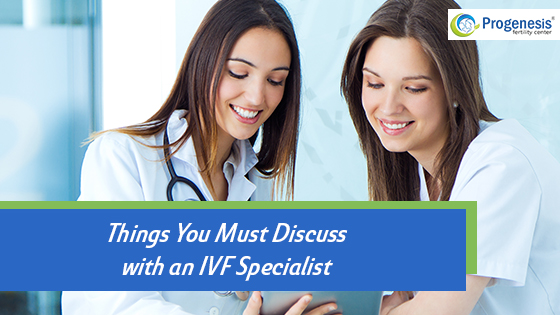 Things You Must Discuss with an IVF Specialist