If you thought that infertility was an issue which only women struggle with, think again!  Men can also have this depressing problem. In fact, with rapid modernization and urbanization worldwide in recent years, male infertility is becoming a real issue, especially for married couples. This article will discuss options for male infertility treatment.

Have you heard of ICSI

Intracytoplasmic Sperm Injection (ICSI) is a practiced used during an in vitro fertilization treatment (IVF). With a typical in vitro fertilization treatment, the female’s egg and the male’s sperm are placed together anticipating that the sperm will go into the egg and fertilize it. However, with ICSI an embryologist will insert the sperm directly into the egg.

How does ICSI Treatment India work?

The sperm is injected into the egg when ICSI treatment is involved.   Since the procedure is very successful, many men suffering from low sperm count consider it to be a godsend!  ICSI uses only the healthiest, strongest, most viable, and most fit sperm, therefore it helps those men suffering from sperm quality issues.

ICSI is not perfect though

“Wow, there is finally a miracle treatment out there!  I have had some issues with trying to get pregnant in the last year, and I think it is because of my husband.  I want to try ICSI!”  Well, before you decide to try the ICSI procedure, visit an infertility doctor to determine if the key issues behind your struggles to conceive lie with your husband.  Also, you should know that while ICSI has its many benefits, it is no miracle treatment.  Some common risks are explained in more detail below:

ICSI Treatment is the best option

The great thing about ICSI is that only one single sperm is really needed for fertilization to occur, thus increasing the chances of success. Furthermore, the egg is always fertilized in the lab. Here, it can be monitored for normal growth and development. Then, the best fertilized eggs most likely to survive will be implanted into the uterus through In Vitro Fertilization (IVF).

Well, you should know that all IVF procedures come with risks and benefits.  You may want to think twice before making your final decision because the risks associated with ICSI are very low! 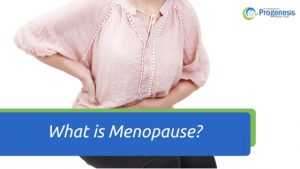 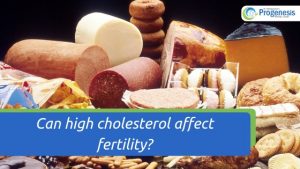 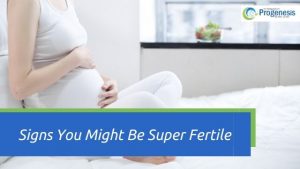