According to the American Society of Reproductive Medicine, most of the infertility cases are due to male infertility factor, one third are attributed to female factor, and the remaining third are unexplained and typically involve problems on both sides. Infertility is not just a woman’s concern. Furthermore, at times the problem is incorrectly indorsed to the woman, particularly in cases of a positive pregnancy test with a later miscarriage or bleeding.

IMSI or Intracytoplasmic Morphologically Selected Sperm Injection is a comparatively new method used by our fertility consultants to treat male infertility. IMSI is suggested for patients who had two or more failed ICSI attempts and for males with abnormally shaped sperm. Using this new methods, facilitates couples to succeed higher rates of implantation and in certain cases to decline risks of miscarriages.

IMSI is particularly specified in severe derangement in semen factors and other symptoms are:

Traditional ICSI uses optical microscope with electronic intensification of 200-400 times to select sperm. Under this exaggeration, embryologists are able only roughly assess the morphology of the sperm and cannot always detect chromatin compaction defects, which appear as holes inside the nucleus of the sperm. Large holes intimate the sperm head (called vacuoles) are known to have a detrimental effect on IVF pregnancy outcome and normal embryonic development. IMSI, Super ICSI, allows intensification of 6600 times larger. Such great intensification permits our fertility specialists select sperm without failings. Several IVF studies found a positive correlation between the proportion of the sperm with a normal (oval) head shape, the sperm exhibiting acrosomal vacuoles and fertilization rate. 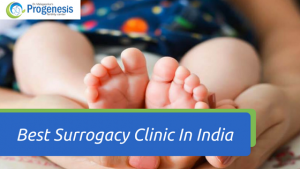 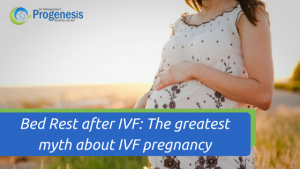 Bed Rest after IVF: The greatest myth about IVF pregnancy

What is IUI (Intrauterine insemination) Success Rate, Risks and Uses