If you have been trying for pregnancy you can increase the chances if you fully understand how your own body and that of your partners works. There are some pregnancy hacks that can work surprisingly well if so that your chances of conceiving as a high as possible.

First of all understand the basics of sperm and eggs:

These are the pregnancy hacks that can help you get pregnant fast:

Progenesis In the Media: 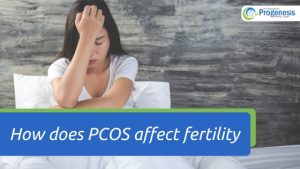 How does PCOS affect fertility 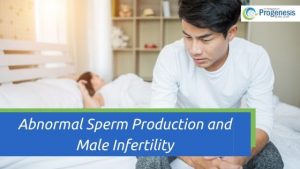