Men & Women fertility is one of the most wide-spread problems in the world. Women who are not able to conceive after trying for a long time and women who have suffered multiple miscarriages may be suffering from fertility problem. Nowadays many young couples have complications each year and certainly worst if female age is above 35 want to conceive. Female fertility preservation is a technique by which eggs, embryos or ovarian tissue of a female are well-preserved in a laboratory setting in order to use them during an advanced stage.

Egg freezing is an advanced form of assisted reproduction. The mature unfertilized human egg is frozen for subsequent use. The egg is later thawed and fertilized by direct injection of sperm (ICSI) and the resulting embryos are transferred to the uterus.

Higher-grade embryos, with regularly shaped cells and without fragmentation, are frozen at the four-to-eight-cell stage of development. The freezing is passed out in a way that escapes the production of big crystals that could harm the embryos.

In this method ovarian tissue is collected and kept in liquid nitrogen. It’s liquefied when required and inserted in the female pelvis. After about 9 months, the inserted tissue initiates to produce hormones and shortly, follicles mature. With this method, it’s likely to achieve pregnancy naturally rather than resorting to IVF. 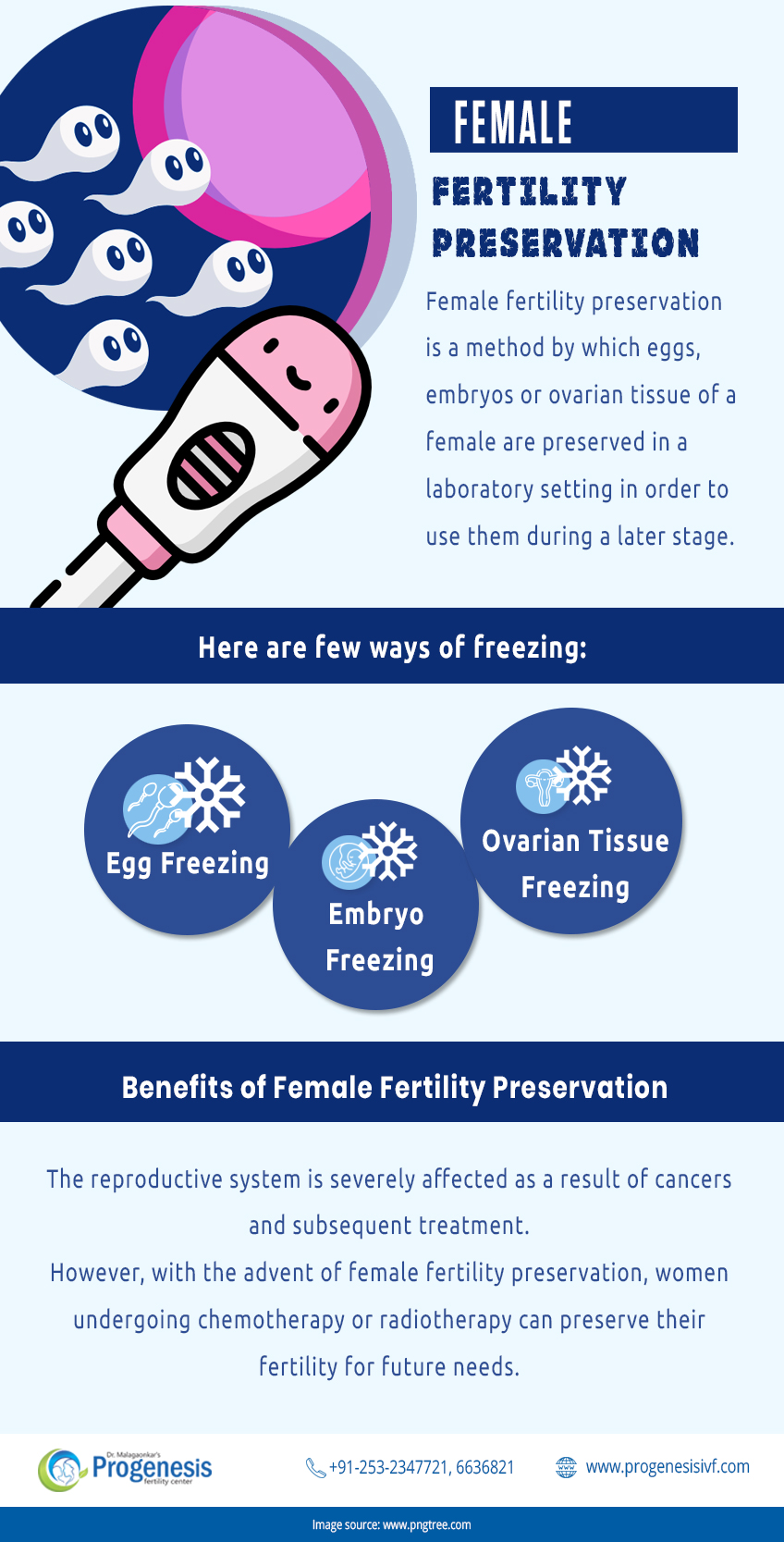 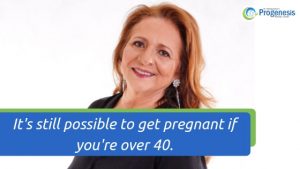 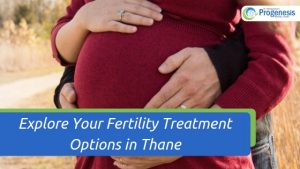